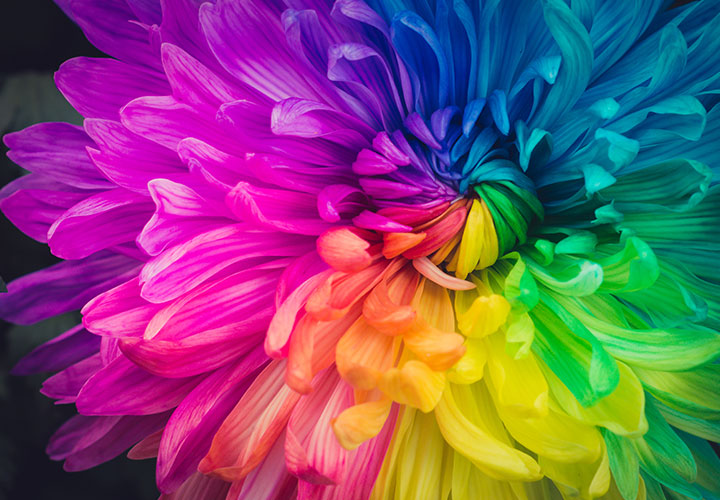 Since 2007, Benow and CEO Eva Søgnebotten have been focused on womens´ participation and presence in business, politics and society, in particular in the realm of female leadership.

BeNow strategic partner in Erasmus + 2018 – 2020 – «How to deal with Master-Suppression Techniques?»

This is an EEA project is focusing on ruling techniques and involving organisations in the Czech Republic, Poland, Ireland and Norway. The project will start in the spring of 2019, aiming at female politicians and young girls – https://padesatprocent.cz/cz/o-nas/projekty/education-empowerment-equality-how-to-deal-with-master-suppression-techniques.

For 18 months from December 2014, Eva participated in a mentor project «Give women a Chance». This project was funded by Norway Grants (EEA fundings) through the Czech NGO fund Forum 50%, in partership with the Nordic Chamber of Commerce. The purpose was to promote women in politics, on different levels. In this project ten Norwegian and Danish female politicians participated as mentors, with their experience ranging from local and county level to Parliament. The project was divided into 3 x 6 months sessions, including all together 6 visits, conferences and meetings. Three sessions were held in Norway and the other three in Prague. All the mentors were part of the European Political Mentoring Network in the European Women Lobby (EWL).

In the autumn of 2014 Eva had a four week study stay as trainee at the Oslo Region European Office in Brussels. The aim was to become more familiar with the EU institutions, and in particular women´s positions in politics, business and society. Eva had a number of meetings in order to identify female representation in the different EU institutions and fora such as the Parliament and the Commission and to look into the work done in order to increase female board representation and women´s situation in general. Eva had meetings with a female Parliamentary and leader of equality in the Commission, the Council for European counties and regions and Business Europe.  These meetings provided a good overview of todays situation, the challenges ahead and where the EU´s focus lies with respect to these issues.

As a female deputy mayor, Eva was part of a Hungarian/Norwegian EEA team focusing on how to motivate, understand and implement increasing female participation in politics and public life. The duration of this project was 6 months and it included exchange visits covering work shops, lectures and meetings. This EEA project was a cooperation between the Norwegian KS and its sister organisation in Hungary – TÖOSZ, as well as being a pilot project in the Manorka Project – www.manorka.net.

Norwegian women gained the right to vote in 1913. When the 100th anniversary was celebrated in 2013, Eva was heading the local bipartisan voting rights committee. The celebrations consisted of several events and an anniversary booklet «From Gina to Gro» was published. The reader was taken back 100 years and then forward to 2013, and the women’s many battles and milestones during these years were brought to light.